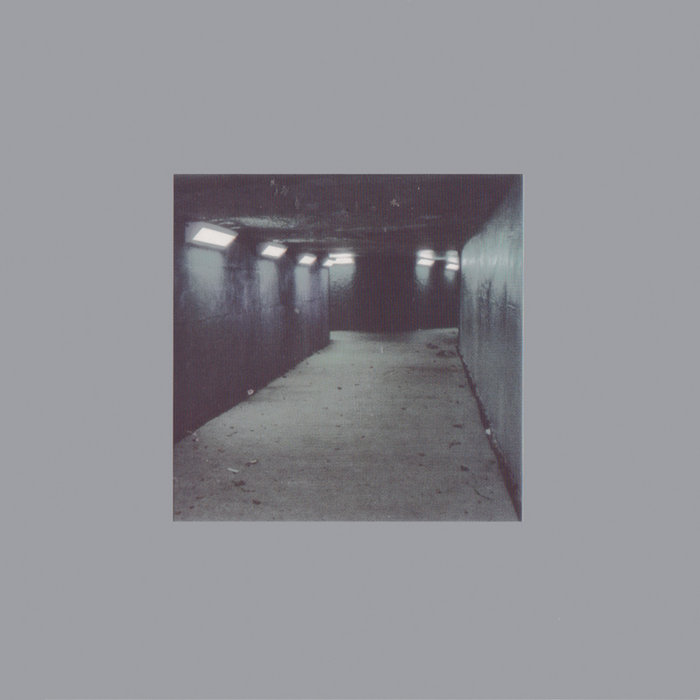 “Setting the clock back to the early days of post-punk, Vancouver's Radio Berlin revels in ominous gothic rock on their sophomore record, “The Selection Drone”. Naturally, the Cure and Joy Division emerge as obvious starting places, though the band has a contemporary resonance in their almost emo-ish intensity, with frantic machine-gun drumming and high-energy vocals delivering sentiments of world-weary disillusionment. Most songs build upon a contemplative din of clean guitars, synths, prominent basslines, and changing tempos, eventually picking up speed before breaking away to a climax of simmering agitation. Although not cloyingly accessible, Radio Berlin ultimately is shown to be very sure of themselves, establishing solid footing on their first release while holding to their vision of melodic post-punk.” - Hal Hartley, 2001

“Radio Berlin is from Vancouver, B.C., hailing from under the same skies as Skinny Puppy and Numb. The band’s sound can be best described as a combination of Faith/Pornography era Cure, mixed with early UK luminaries such as Test Department, Killing Joke, and Wire.

"With that being said, Radio Berlin is awesome and my favorite new band. Perhaps I like them so much because the music that influenced them is from an era that is often overlooked and misunderstood in many ways. Often times, Eighties music is walloped with jeers from a crowd spoon fed horrible television images of big hair and Spandex. Some of the most challenging and creative music ever offered the public stems from this decade, albeit in an underground arena.

"Listening to this album is like being in a great Archeology lecture, for the images the band conjures up are from the specters and echoes of the past. To be able to manipulate these echoes into a personal and individual sound is no easy task. Radio Berlin are not mere copycats and, like any great band, their strength is in their songwriting and musical ability. These are the necessary ingredients that assures the band’s future success.

"There is not one weak song on the album. If I had to pick my favorites, I would choose Change Your Mind - Complete with new wave synth and chorus; Eyes Like Lenses - Wire could not have done this better; Electric Halls - A great song with a smashing Robert Smith delivery; Green Teeth - The Cure morphing into the band Japan; The Selection Drone - A beautifully crafted instrumental piece that ends the album and leaves the listener yearning for more.” - Michael Casano for Electrogarden, 2001

A bonus track is included called "The Nation", which is a previously un-released track recorded and mixed along with the rest of the songs on this album but ended up being shelved for not fitting the album's final programming. This track was not mastered.

The rescanned CD artwork from the 2003 re-release contained in the download in PDF format.

Recorded over intervals from October 2000 to May 2001.
Engineered by Colin Stewart and Matthew Marteinsson at Big Midget Studios and The Hive Studios.
Mixed by Radio Berlin, Colin and Matthew.
Mastered by Chôn at The Upstairs Sound Laboratories of Profile Sound Studios.
Cover and inside photographs by Chris Frey.
Album design by JJD at The Wax Museum Designs.
Songs written from July 1999 to August 2000.

Radio Berlin were a post-punk group from Vancouver, existing between 1998-2005. This store was set up in January 2015 to make available again their three core albums (now all out of print): Sibling, The Selection Drone and Glass. More info at www.radioberlinarchive.com ... more

Bandcamp Daily  your guide to the world of Bandcamp